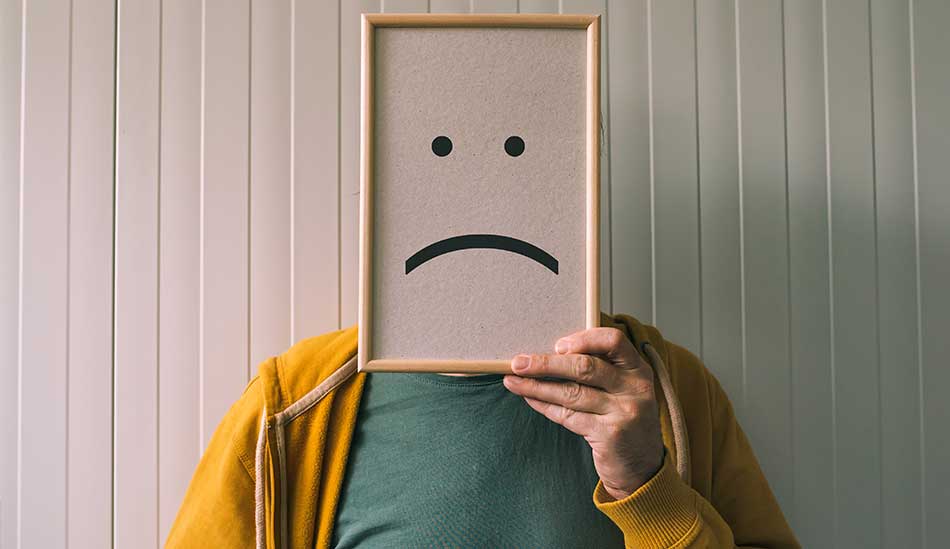 According to research, depression will affect about 1 in 10 people at some point during their lifetime.1 Depression can be triggered by a life event or family history, but often people seem to be affected with depression out of the blue and unsuspectingly. The effects of depression span wide and can take over people’s lives, they are often characterised in lasting feelings of unhappiness and hopelessness.

The inner workings of depression and the human brain is a very complex matter. Often people refer to this as a chemical imbalance, which is a big part of the issue, particularly when it comes to serotonin levels - the chemical which is responsible for our feelings of happiness.

Scientists are hopeful that CBD may be useful in the treatment of depression and various studies have been carried out over the past decade. Research from 2014 into the antidepressant-like effects of CBD showed that in most studies it appeared to have a positive interaction with serotonin receptors in the brain.2 However, these studies were carried out on animal models so conclusive results can not be drawn from it for humans.

The research so far into whether CBD can act as an antidepressant is promising, but we must remember that these studies have been carried out on animal models and we await human research. Until then it can not be concluded that CBD is a replacement for prescribed antidepressants. If you are currently taking any prescribed medication please speak to your doctor before adapting your course.