The Long and Exciting History of Hemp

Hemp is a Cannabis Sativa and is one of the oldest and most useful plants known to man. By various estimates, people have been employing it for 10 and some say 12 thousand years. It is believed that the birthplace of the wild hemp seed is Central Asia, from where it was spread throughout the world by sailors. Its mentions at the times can be found in every corner of the world.

The hemp plant is among the oldest plants to be cultivated by humans. Since hemp can be used for many different things, hemp has been referenced throughout history. The paper industry was created from hemp fibers as hemp was needed to create high-quality paper (through processes like degumming and bleaching). Hemp oil extracts were also used in the old days as medicines, which was hemp's first use.

Before different strains with different levels of cannabinoids had appeared or been selected, the hemp plant was used for a myriad of everyday things due to its great water resistance and durability, which made it perfect for seafarers. It was also used by peasants to make hemp rope, hemp clothing, hemp paper, hemp fiber, and so on while different cults took advantage of its intoxicating qualities.

In the XVI century hemp seeds were introduced in the Western hemisphere by the Spanish. In fact, it is closely intertwined with American history. It was used on Christopher Columbus’ ship, it was later grown – and some say smoked to treat pain - by George Washington and six other presidents, and even the first U.S. flag was sewn from hemp cloth by Betsy Ross.

Cannabis, hemp plants, and industrial hemp production had never been in trouble with the law until the clergy of the Middle Ages decided to condemn cannabis and instituted a ban in Spain and later in France but it still thrived throughout the world. 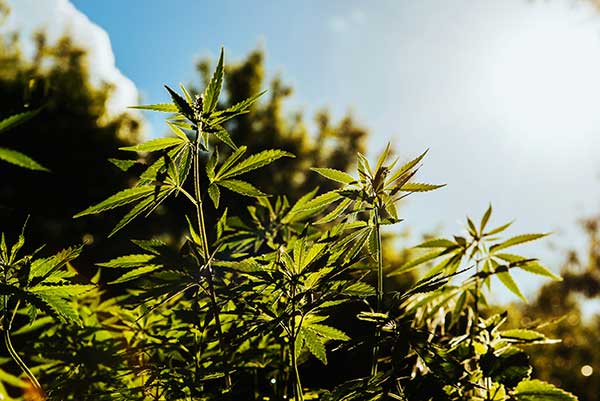 Taxation, prohibition, and regulation of the hemp industry came about in the XX century. Numerous countries have prohibited the hemp plant alongside marijuana destroying whole industries and stopping the progress in discovering new medical uses of the plant. Recently, the laws on hemp cultivation have been loosened and hemp production trending once again with the industry reviving and striving to bring about a great alternative.

Now hemp industry is a billion-dollar industry, which makes hemp one of the best sales opportunities for entrepreneurs. Hemp has many uses and benefits including paper, textiles, rope, food, cosmetics, oil extracts, and biofuel. The hemp plant can be processed into high-quality raw materials which are economical in comparison to wood fiber or other plant fibers.

Hemp has many uses, but it can also help prevent environmental damage because hemp plants absorb carbon dioxide faster than corn or trees. People want hemp farming programs to be legalized so hemp growers have the ability to create more hemp products and hemp business opportunities. 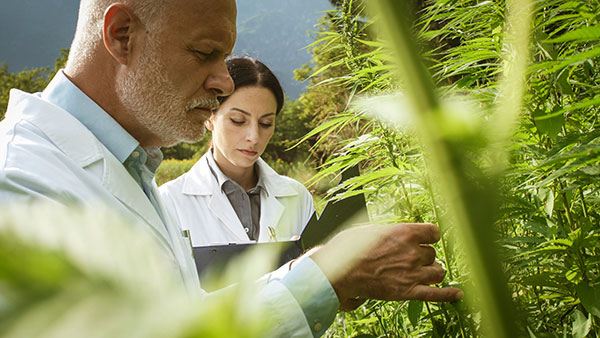 The Hemp Industry would not have grown so quickly without the help of organizations like Hemp industries association who have been pushing Hemp and Hemp products for more than twenty years.

One of the Hemp industries biggest growth areas in recent years has been Hemp-based biofuels. Hemp can be used to create Hemp biodiesel and Hemp Ethanol, which are replacements for traditional petroleum-based products. Hemp biodiesel is so efficient that it can be made from Hemp oil which is a by product of Hemp fiber processing, so the Hemp industry actually creates its own fuel source!